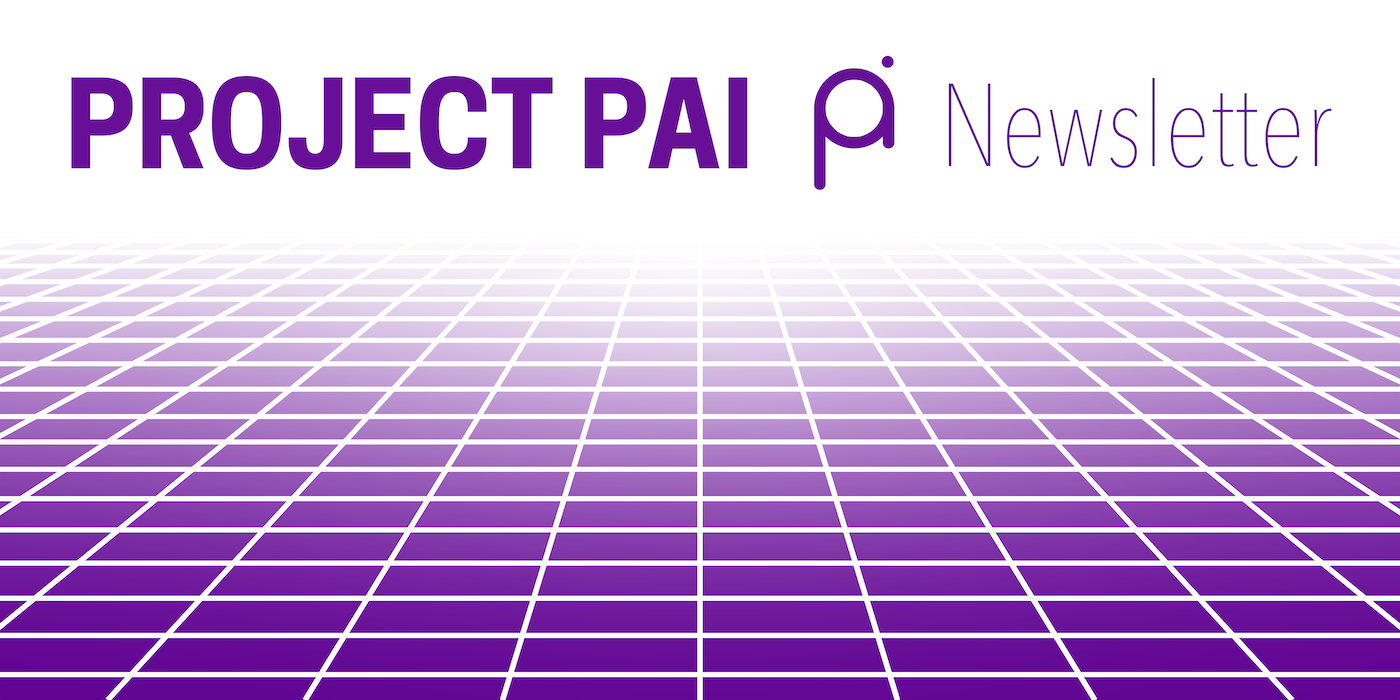 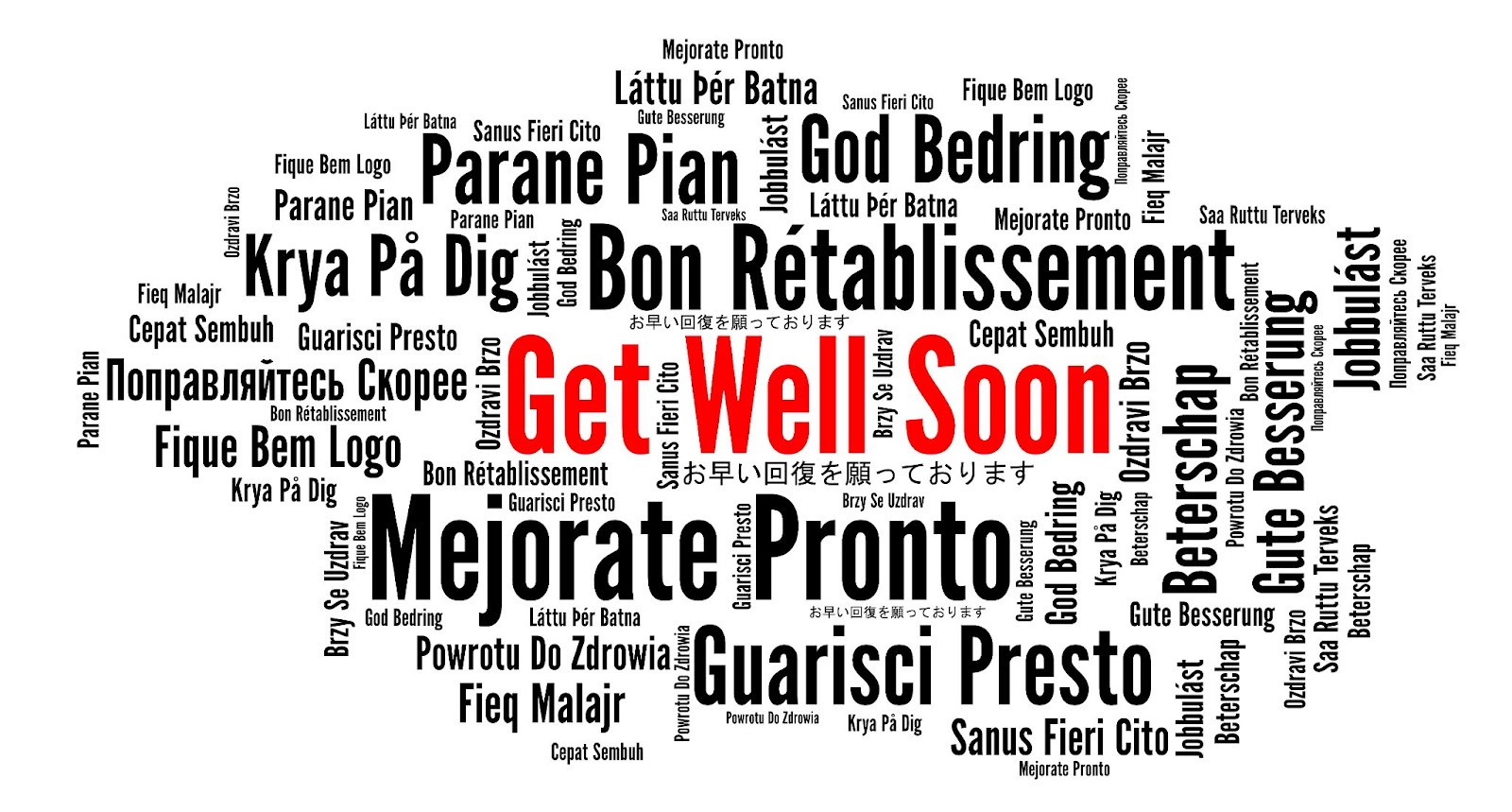 Check out the WIP (“Work In Progress”) PoUW portal here.

For testing purposes,the PoUW portal currently shows data from the regular PAI blockchain mainnet (the same as paichain.info). It will soon be updated to show data from a separate PoUW blockchain.

Being a work in progress pre-alpha version, it is expected that data may be missing or incorrect and some functions may not work properly.

New features will be added regularly, so check back often. Feedback welcome! 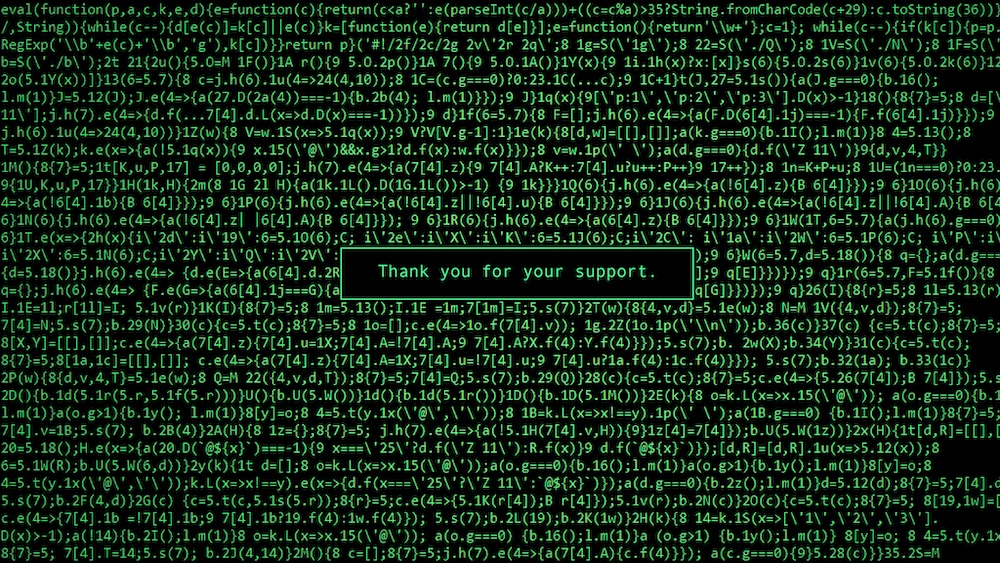