Public Companies Hedging on Bitcoin as a Stable Asset

Public Companies Hedging on Bitcoin as a Stable Asset 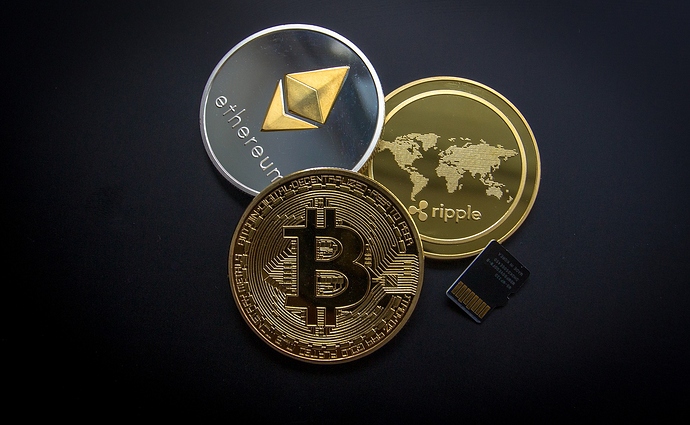 As Bitcoin shows that it’s here to stay, major global companies throughout the world are using the cryptocurrency as a hedge against inflation, such as Microstrategy Inc., Grayscale Bitcoin Trust, Square Inc, and many other such listings. PAI could soon be well on its way to be such an asset as well.