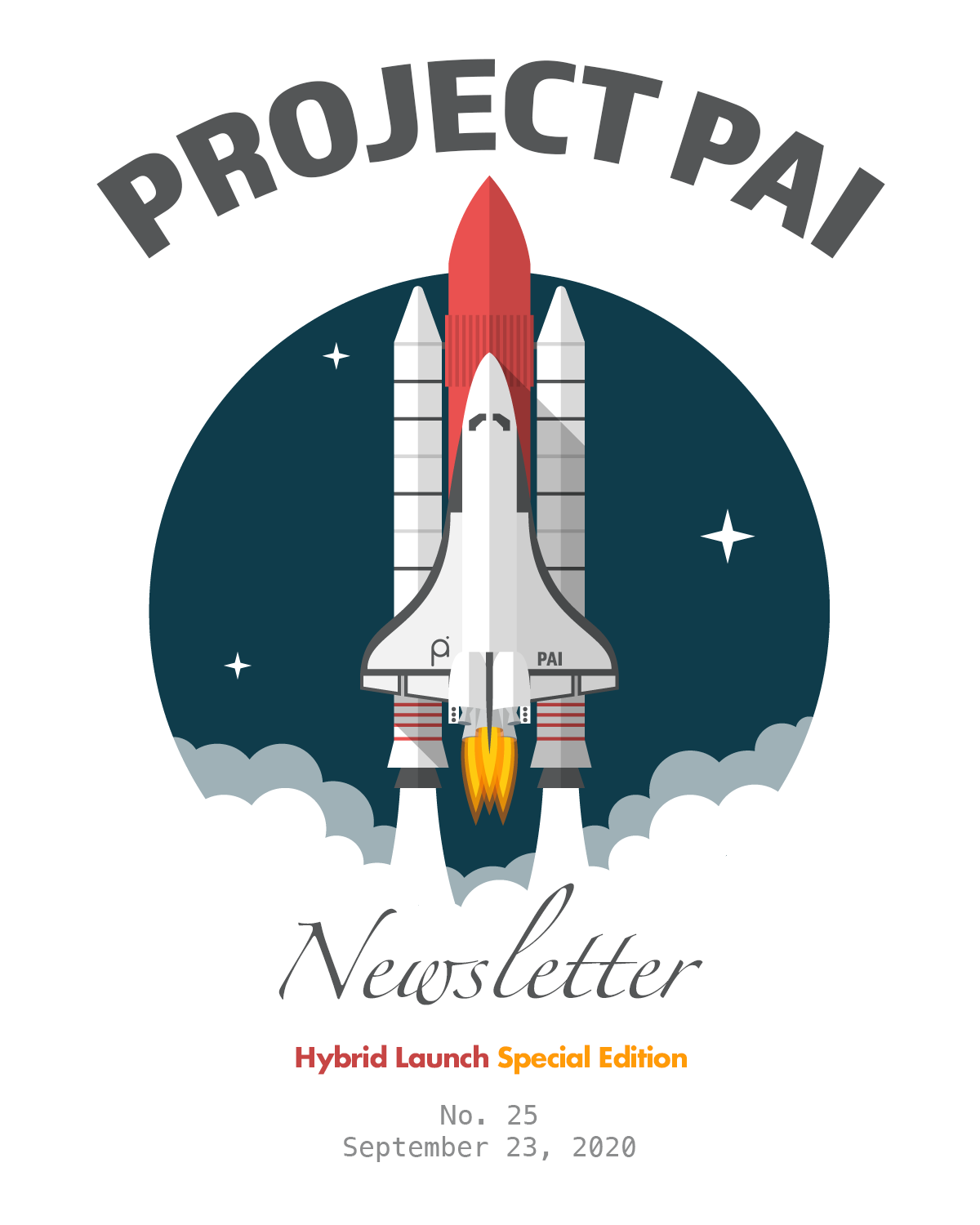 The transition to Hybrid Consensus will begin with the hard fork and proceed according to the following timeline. 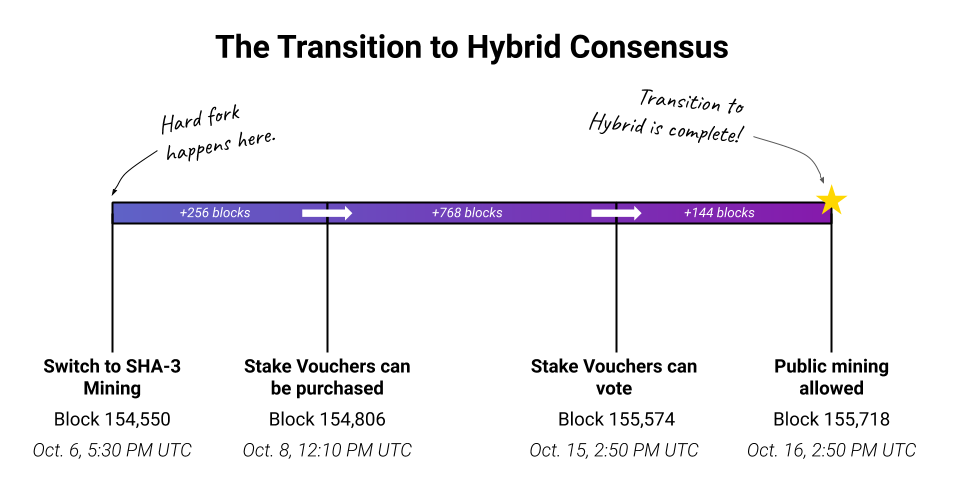 *The dates and times are only an approximation; block times are inherently random.

If you use PAI Up Mobile, WRITE DOWN YOUR PAPER KEY according to the instructions below. You will need this to restore your wallet on the new version of PAI Up, which will be a separate app, and/or PAI Up Web Wallet.

Here is additional information relevant to the fork:

Project PAI: Hybrid Consensus Hard Fork THE INFORMATION IN THIS DOCUMENT IS CRITICAL TO ALL USERS OF PAI COIN. PLEASE READ. Summary The Project PAI Blockchain will fork to a new PoW/PoS Hybrid Consensus mechanism using an alternative, SHA-3/SHAKE-256 hashing algorithm. This hard fork is mandatory, non-backwards compatible, and there are no provisions for a separate “Original PAI” to continue. Updating to the new version is as simple as rebuilding paicoind using the 2.0.001 tag from the offici…

[Project PAIA logo] Hosting a PAI Coin full node is one of the best things you can do to support Project PAI. It’s simple and affordable to do, and it helps to ensure good network performance and reliability for PAI Coin. This document outlines how to properly build and maintain a PAI Coin full node. Table of Contents 1. What is a full node? 2. Obtain a computer or server to act as a node Cloud computing Self-hosting 3. Install PAI Coin Core Installing dependencies and configuring your…

PAI Coin Pool and Hybrid PoW/PoS Overview and Goal Some individual goals of the Hybrid PoW/PoS Consensus Mechanism and the PAI Coin Pool platform are to (a) decentralize the block validation of PAI Coin and (b) lower the barrier to entry for mining and staking, especially for non-technical users. Further, while Hybrid PoW/PoS is still in progress, PAI Coin Pool was initially launched as an “off-chain” platform, in an effort to, among other things, introduce users to the concepts of mining and s…

Write Down Your PAI Up Paper Key

In your PAI Up Mobile, go to Menu → Security Settings → Paper Key → Write Down Paper Key Again. Enter your PIN, then physically write down the 12 words that are displayed and store them in a safe place.