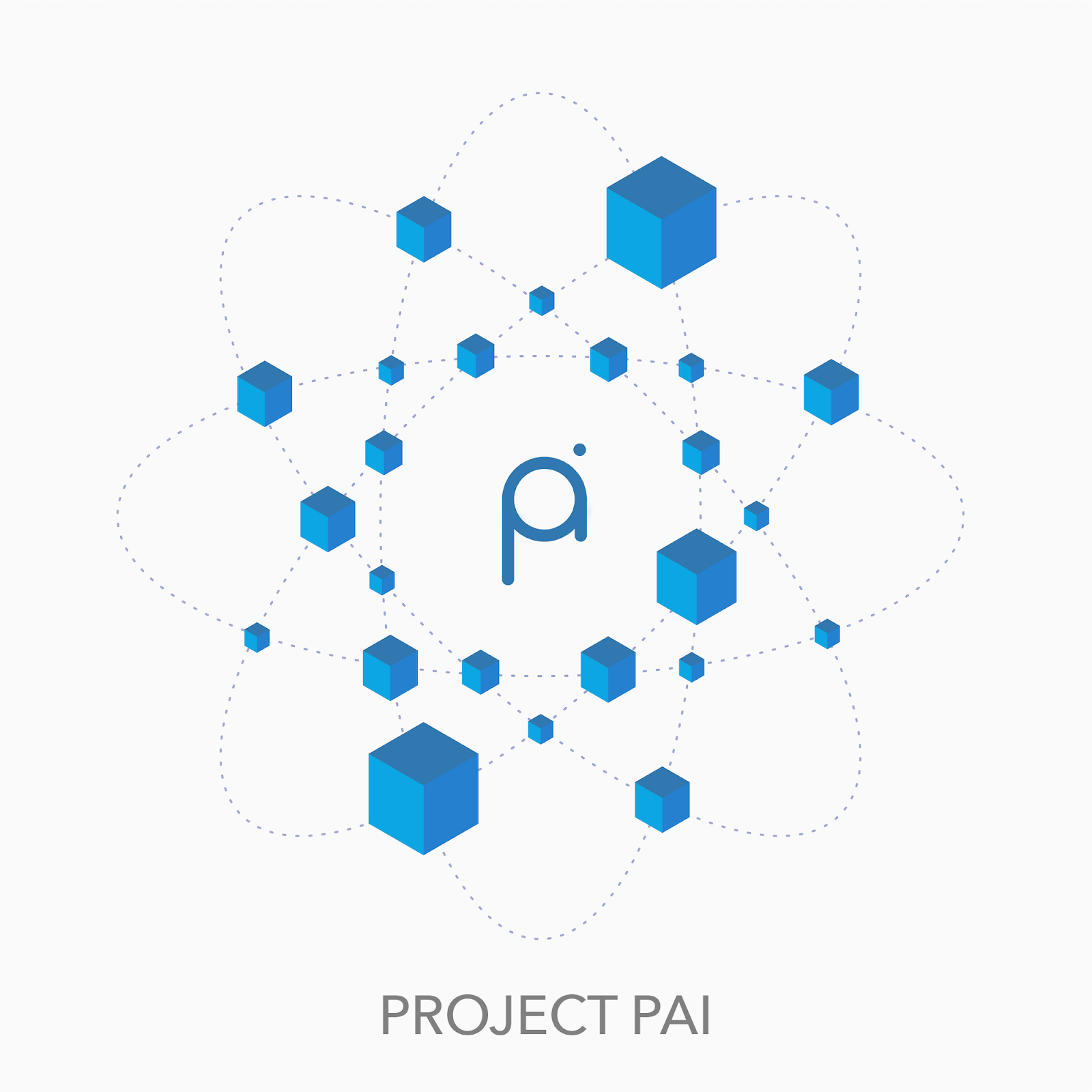 While the update was technically successful, it did not achieve its intended goal. Please read the details here.

If you are running a full node and have not yet updated to v3.0.0, please do so ASAP.

Execute the following commands on your full node to update from source. There is currently no pre-compiled binary available. 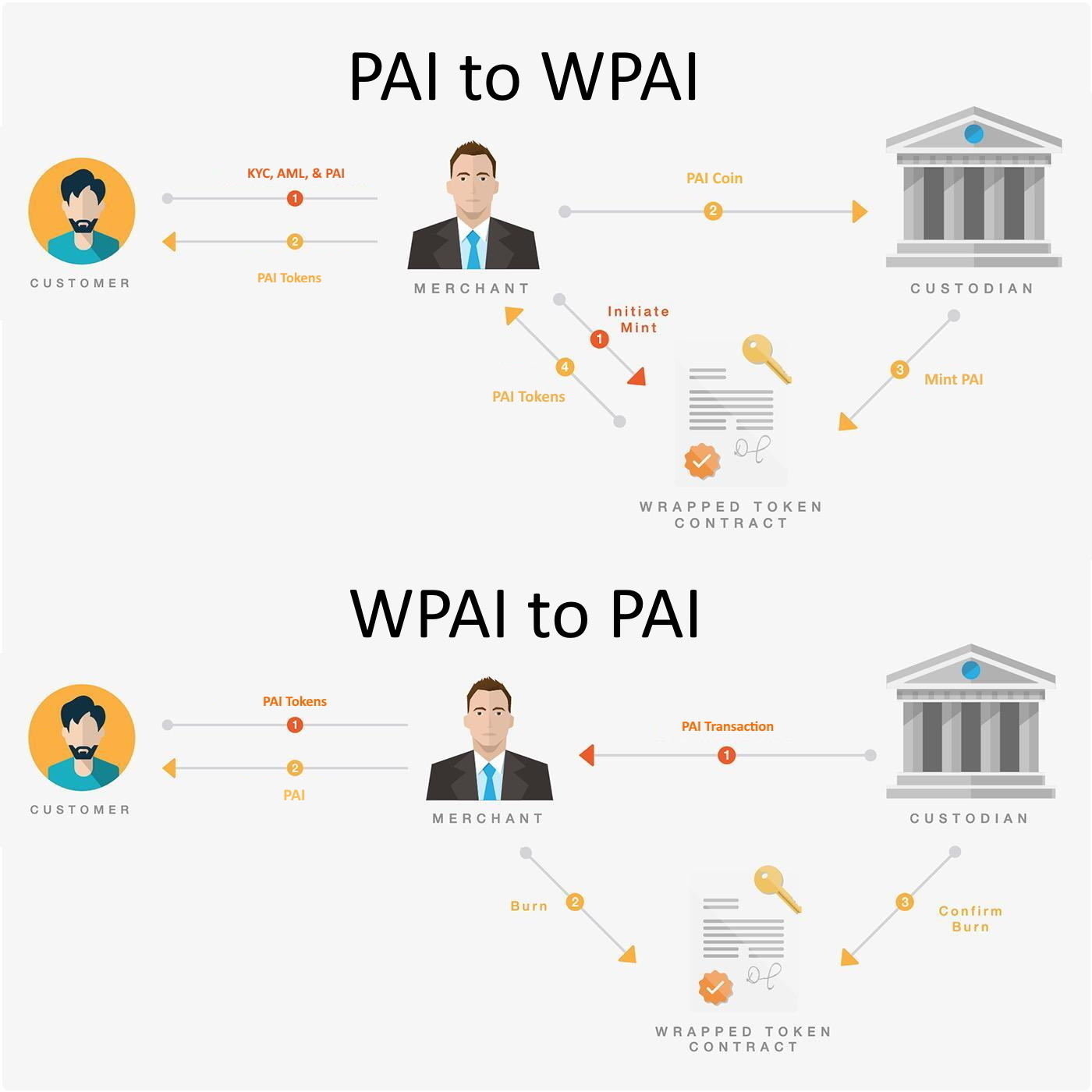 The diagram above depicts the workflow for exchanging between PAI and Wrapped PAI (WPAI) and is based upon the existing Wrapped BTC code, smart contract and ecosystem. Wrapped PAI is an ERC-20 token which represents PAI on the Ethereum blockchain. Its value is pegged to the value of PAI. This enables PAI holders to access all of the features of the ETH ecosystem such as Dapps and DeFi, and to trade on DEXs. Many of the above mentioned parties in the diagram have to come forth and take part in this ecosystem for it to be successful.

As an example, the custodian is responsible for holding all PAI that has been converted to Wrapped PAI. Merchants are responsible for mediating between customers and the custodian when PAI <> WPAI conversions are requested. In the case of WBTC, merchants also perform KYC/AML on the customers which is also highly recommended. Developers have already been building out the code for this and testing it out. The community can play a major role in taking it forward once the code is deployed and available for use. Any feedback and suggestions are welcome. 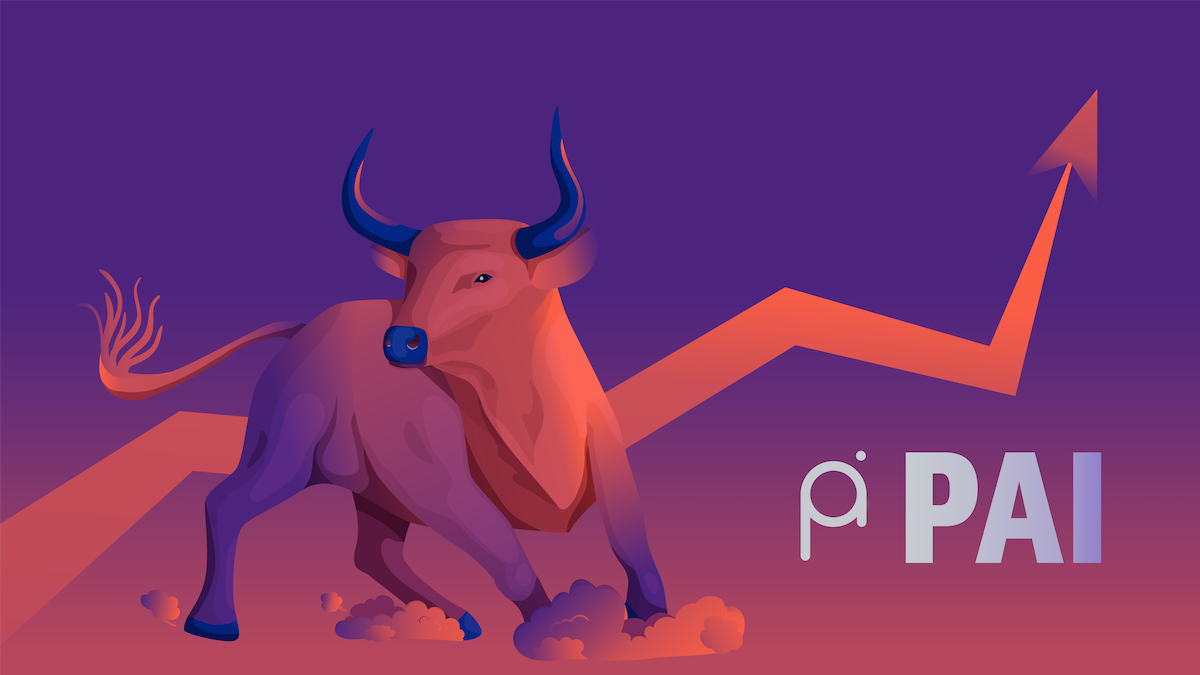