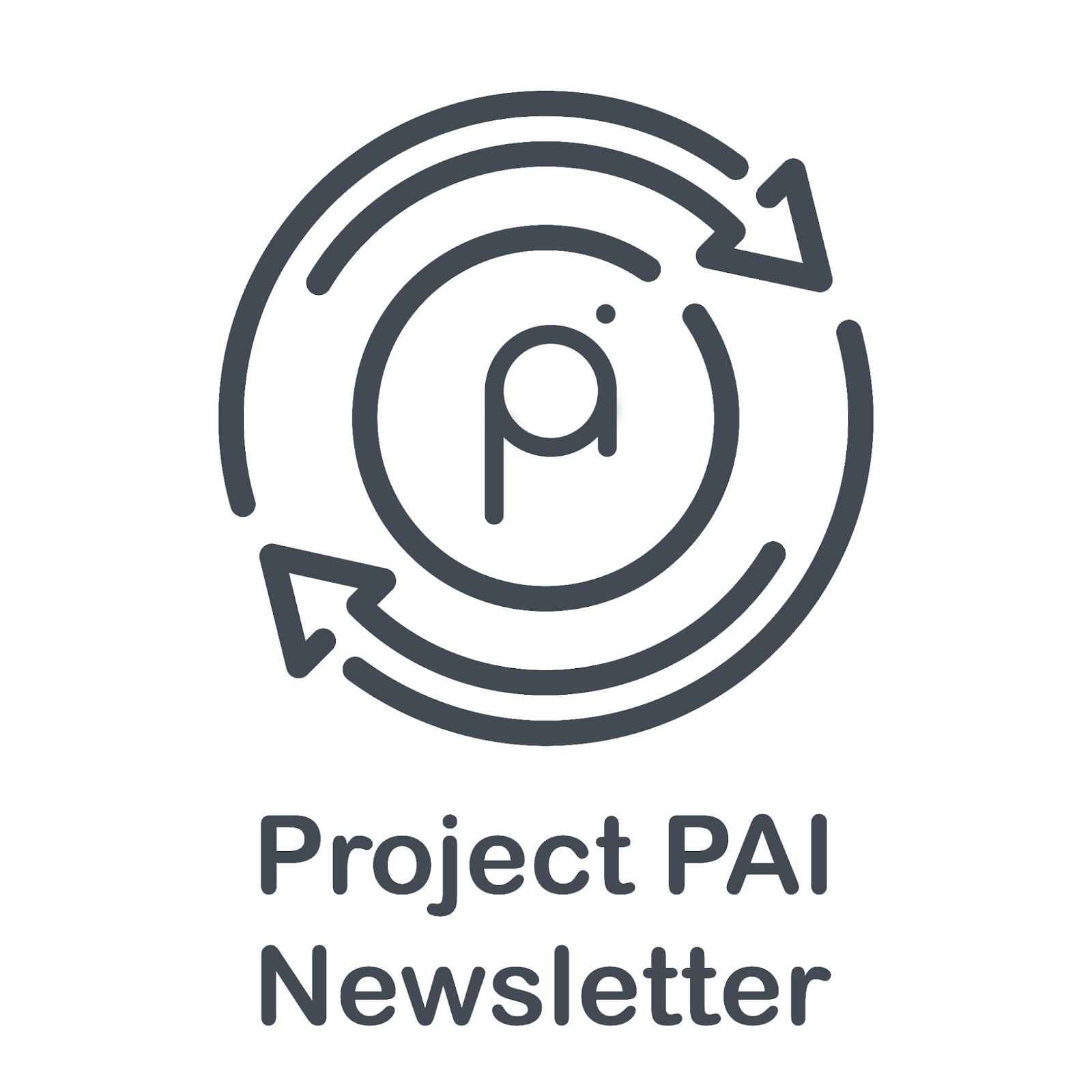 Check out the details of a Stake Voucher’s lifecycle below!