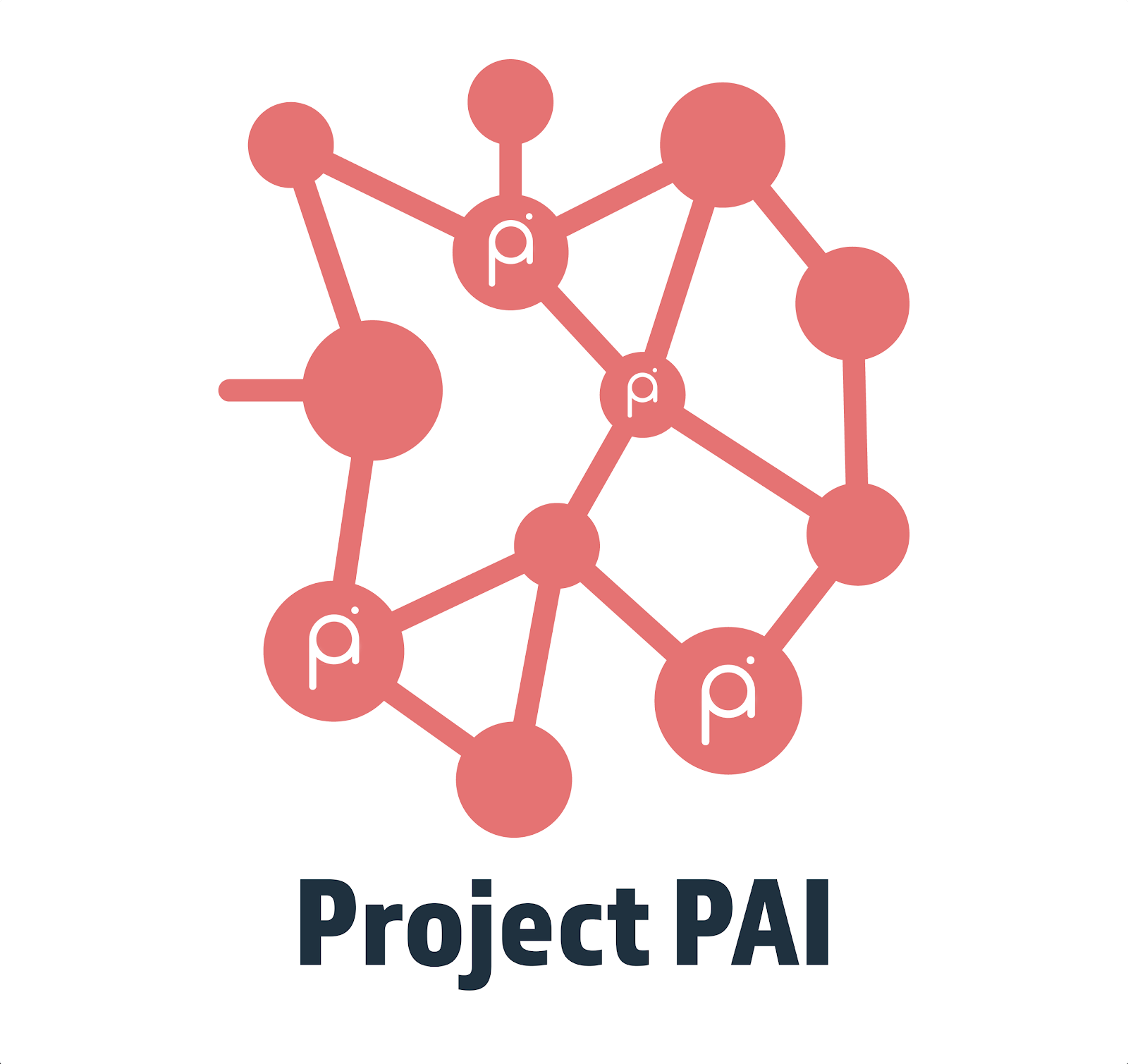 Catena is currently focused and building a great NFT marketplace. A business model could include fees for trading. Catena is focused exclusively on art at the moment and supports PAIs novel approach to data storage via PDP2. You can read more about PDP2 here. Assets created via Catena make use of the PAI blockchain, and transactions as well as asset history can be viewed on paichain.info 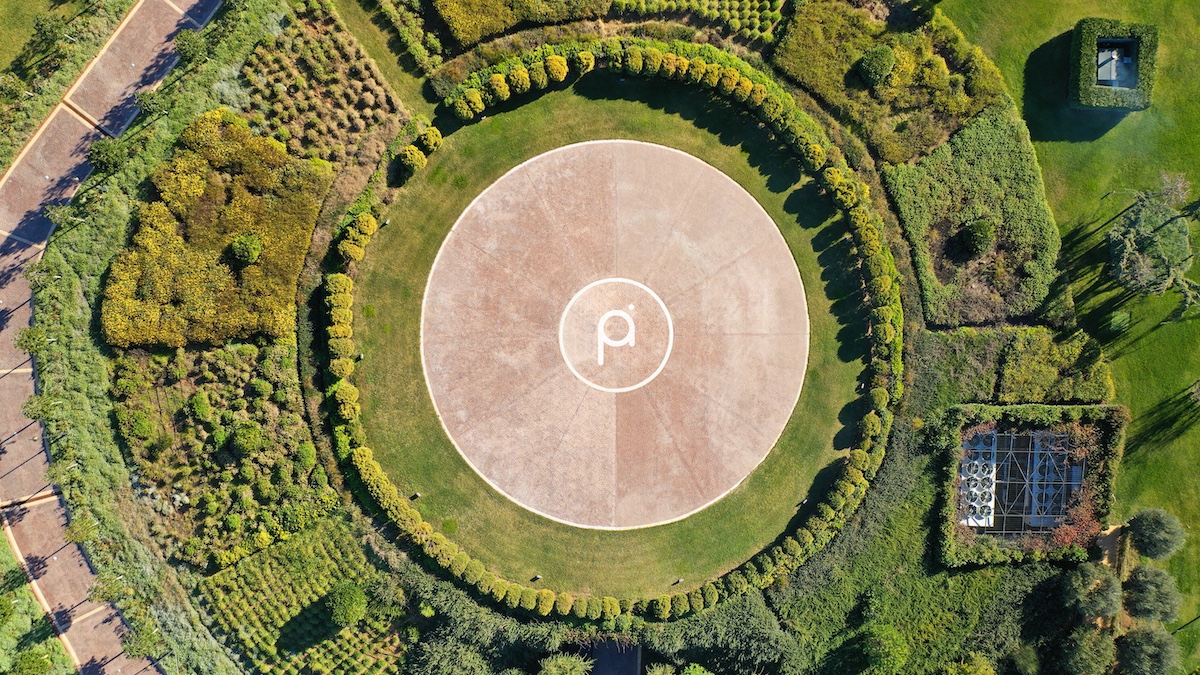