Breakdown of PoUW and why is PAI using it

PAI’s engineer is working on building the consensus protocol called PoUW. It is the abbr. for Proof of Useful work. To understand this, imagine one million people are cooking a delicious meal in a competition. 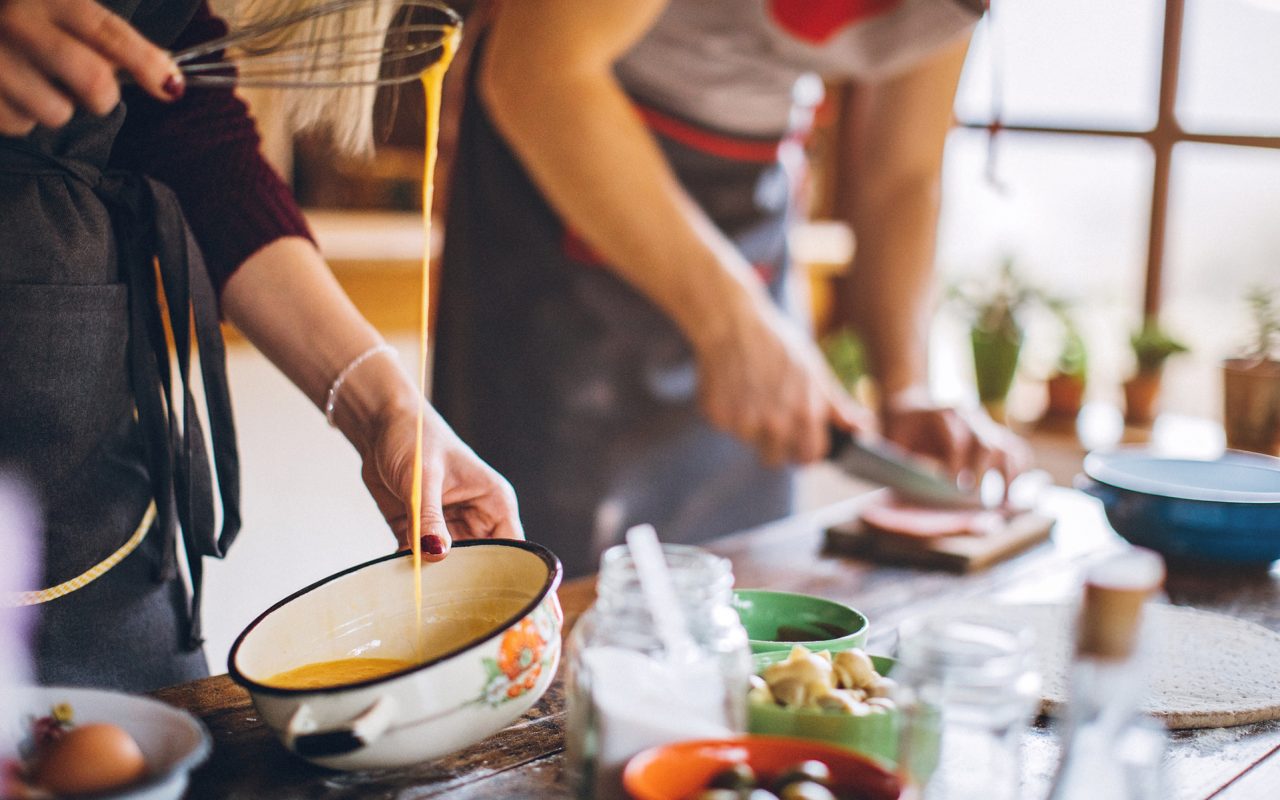 The first one who gets it done gets all the reward, but then everyone tosses their lunch in the trash after the first one has finished.

This is Bitcoin’s PoW(Proof of Work) protocol that often times get criticized because of wasting tons of resources like electricity. However, PoUW is like after everybody cooked the meal, they gave them to the homeless or those who need it.

Since the Work is “Useful”(give the hot meal or computing power to those who need it the most), everyone gets the reward based on PoUW protocol. According to our newsletter, we have completed the Internal technical description of PoUW. But why we are using PoUW? As we all know, AI computing requires an enormous amount of computational power to solve the AI puzzles, PoUW is like donating those “hot meals” to homeless ---- it would help us achieve security without wasting any energy. Not only we get the computational power that helps us solve the puzzles and secure the network, but all the miners also get their reward based on the useful work they contributed. It is a win-win! We wouldn’t say PoUW is the final answer, but it definitely is worth trying and experimenting!