The PAI Coin Pool Referral System offers tiered rewards for users that recommend, or “refer,” others to sign up for and participate in PAI Coin Pool. 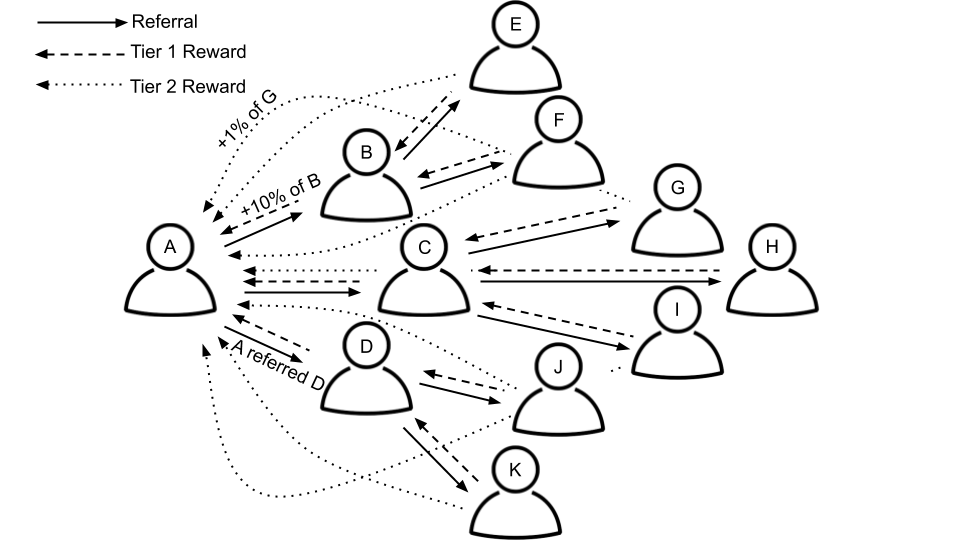 The diagram above illustrates the concept of the referral system for a collection of 11 users who were all directly or indirectly referred by User A. We’ll describe how the system works by way of example.

Suppose User A refers Users B, C, and D. (He does this by sending a link to them via email of any prefered messenger service such as WeChat, Line, Kakao or Facebook, which contains a unique code like https://paicoinpool.com/auth/sign-up?referralCode=F4F6DCE2F. The link will be accessible from your Profile page on the PCP Dashboard. The referral is complete when a user visits the URL and successfully creates a new PAI Coin Pool account). Next, User B refers Users E & F, User C refers Users G, H, and I, and finally, User D refers Users J & K. 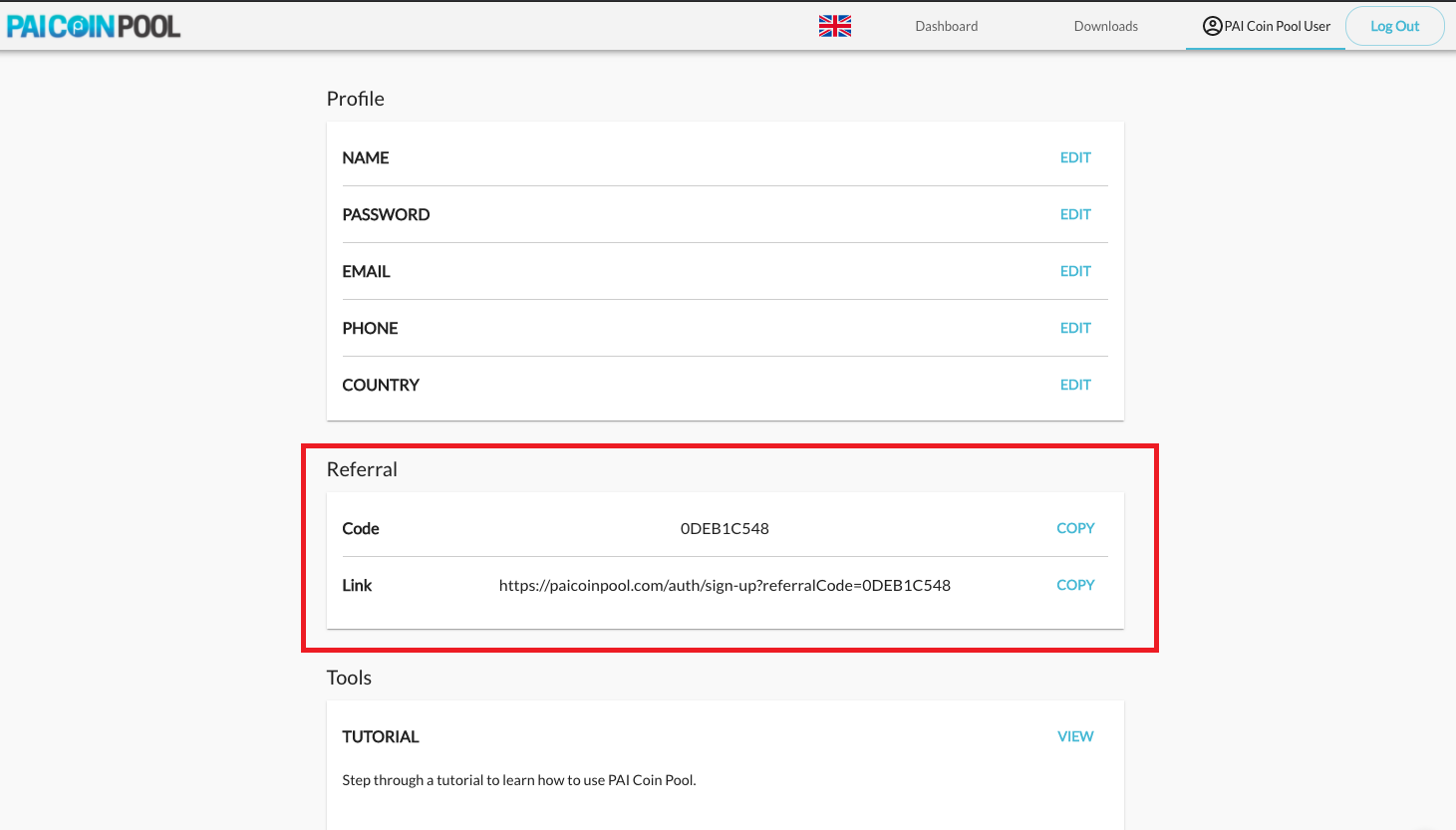 Fig. 2 Referral Rewards from the Referrer

Fig 3. Mining Earnings of the referred user. You can see the referrer gets 10% of the miner’s earnings in Figure 2.

This following table shows a hypothetical scenario of how much each user might earn based on their own and others’ mining and staking over the course of one day. 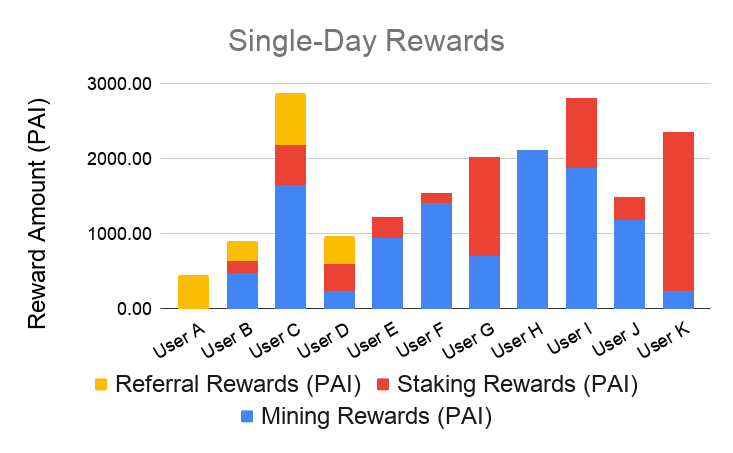 From the above table and graph, you can see that, even though User A did not mine or stake at all that day, he earned over 600 PAI Coins simply based on the mining and staking activity of Users B, C, and D. Similarly, based on Users E through K, Users B, C, and D earned additional awards totaling over 900 PAI Coins among them—and that’s above and beyond what they earned from their own mining and staking. Also, keep in mind: While Users E through K didn’t earn any referral rewards, none of their own mining and staking earnings were reduced due to the referral rewards of Users A through D.

So, that’s how the PCP Referral System works. Hopefully, you can see from this example that participating in the referral process increases your earning potential by unlocking additional rewards that you can get just by sending out a link.

Sign-up bonuses are additional PAI Coin rewards that new users can earn by signing up for PAI Coin Pool during a specific promotional period and mining or staking at least some minimum amount.

For example, PAI Coin Pool might run a promotional campaign from Monday to Wednesday of a certain week. If a new user creates an account on one of those days, they’ll be eligible to earn a bonus of, say, 100 PAI Coin, once they meet certain criteria. The criteria will be based on staking at least a minimum amount of PAI Coin for a length of time, or mining at least a minimum number of Lucky Hashes. For example, the new users might be required to stake at least 1000 PAI Coin for 26 weeks to unlock the bonus. Or, in the case of mining, they might be required to mine at least 100,000 Lucky Hashes to earn the reward.

Last week, the team continued work on the referral and sign-up bonus systems.

those new features and monitor their performance as users engage with them.

As mentioned in the Announcements, the Hong Kong PAI Coin Pool test has ended. All testers will be compensated with an equivalent amount of real PAI Coin. If you participated, watch for the reward

to be added to your Available Balance on paicoinpool.com!